It took years to admit to myself. It took another year to say it out loud. It took another few months to make the appointment. But I knew it had to be done. The shame almost won, but my love for my family overcame. A month later I was sitting on a couch, in front of a stranger, who I would share every single thing I could remember about my life that would be of any significance (and, let’s be real, probably a lot that wasn’t of all that much significance…I have been known to verbally meander from time to time). I wasn’t sure if I was suppose to lay down or sit. What’s the etiquette here? I never expected to be here. Therapy? I literally had to imagine Jesus sitting beside me making me say what needed to be said. So, I did. I spoke all the words. I knew I needed to say everything in the first meeting so the wound could begin to heal. How long could one person live with an open wound? Perhaps their entire life? Some do, I suppose. But do they thrive? Or do they merely survive? Is that what we are meant for? With an open wound isn’t the pain so fresh that it makes joy nearly impossible? Bandaids weren’t meant to help forever. They eventually come off with enough pressure.

Sometimes I would share just a bit of my feelings and hear…“You’re JUST too hard on yourself.” “Well, I choose JOY.” “I focus on the positive side of life.” Gosh…why couldn’t I just CHOOSE joy? Why couldn’t I JUST be easier on myself? Why was I thinking so negatively? That’s not me. I’ve fought too much hardness and always knew I was better for it. I see the light…the positive…glass half full.

Postpartum depression during the first year of my baby’s life. Post traumatic stress disorder (PTSD) from childhood trauma. Each became an answer. With each one, “Yes! That’s it! I understand!” Something I could read about. Something I could research and connect to. Something to make it all…tangible. Postpartum depression would’ve been obvious if I hadn’t been in so much denial. I had heard so many extreme cases and knew that wasn’t me. PTSD was even trickier. I hadn’t gone to war. I hadn’t been in a horrific car wreck. I hadn’t had anything violent happen to me. But, apparently, trauma doesn’t always look like this. And the things that would cause trauma to some doesn’t always cause it to others. Who knew? PTSD is a darkness that affects so many who don’t even realize it and doesn’t look the same for everyone. We all like to think we can push things down and just move on, but that’s, unfortunately, not how our bodies work. Push it down and it comes out in other ways. Addictions, overwhelm, yelling, anger, perfectionism, anxiety, depression. The darkness will overwhelm the light until it is brought to the surface and spoken and seen.

My first day sitting on that couch was nearly five years ago. I wish I could say that today I’m speaking to you from my scars…healed but different. I’m not quite there. Scabs? Maybe. It would explain the healing and then the falling that seems to be constant. But eventually scabs must become scars. I know they will. I have the tools. I have my battle armor. I have some answers. Isn’t half the war already won?

I’ve written this post a million times in my head, but I do not want to share it. I’m scared. I do not want to hit the publish button. In fact, I’ve sat on this post for days. My instincts tell me to bottle it up and make the outside pretty for everyone else. But I know that’s not what I’m meant for. I feel a pull to something different. How do we learn and grow without each other’s stories? How do we know we aren’t alone without someone else speaking it first? Here…in this space or behind my camera…my desire is to show you are loved and you belong. I think of the people I love deeply and know that I never want them to feel alone. Or to feel as if no one else feels the way they do. I am almost positive everyone has some kind of pain they are dealing with or have dealt with or will one day deal with. We can either let it fuel love or we can let it make us bitter and afraid. Today I choose love. I never want to choose fear. Always choose love.

So much love to each of you, 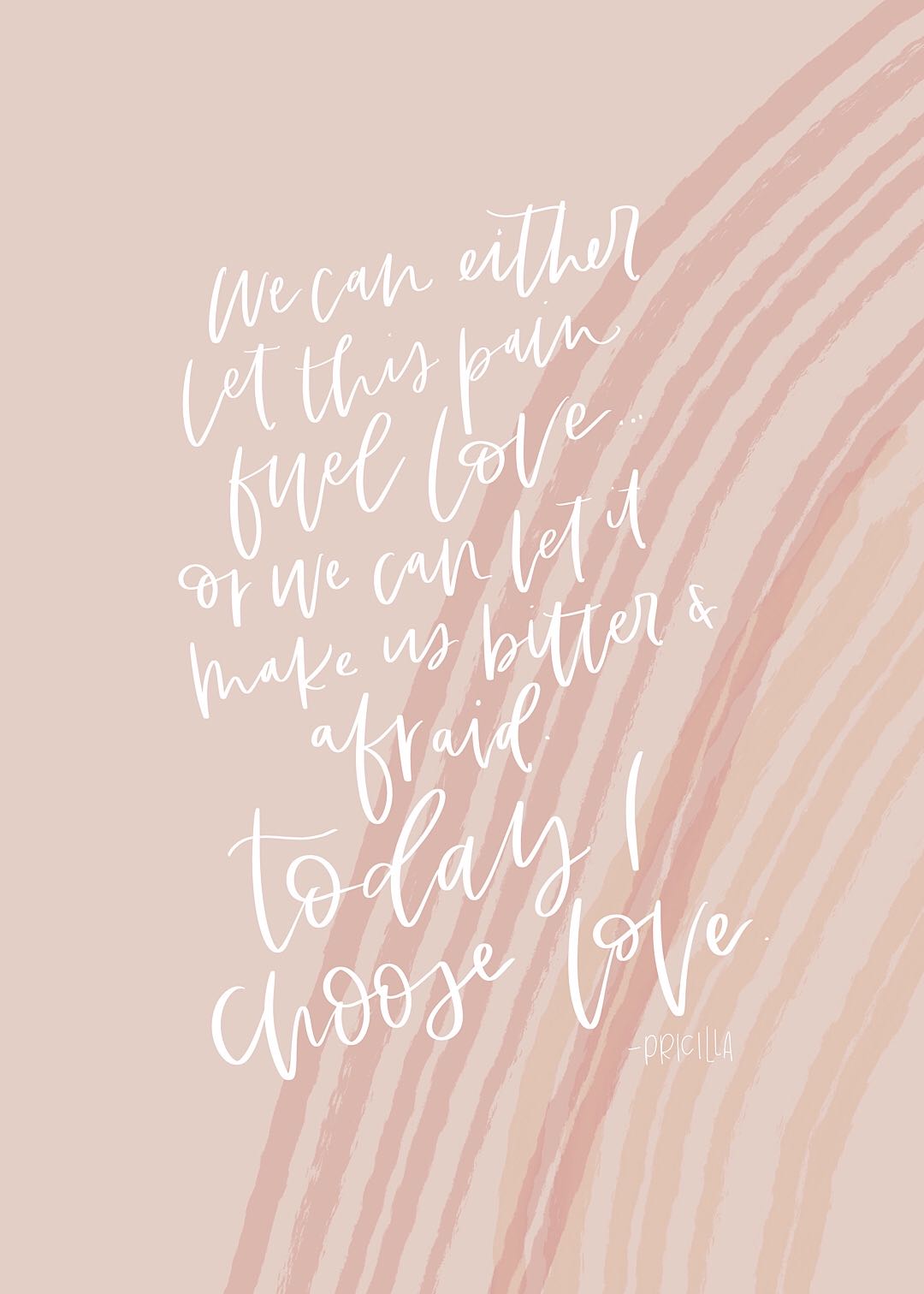 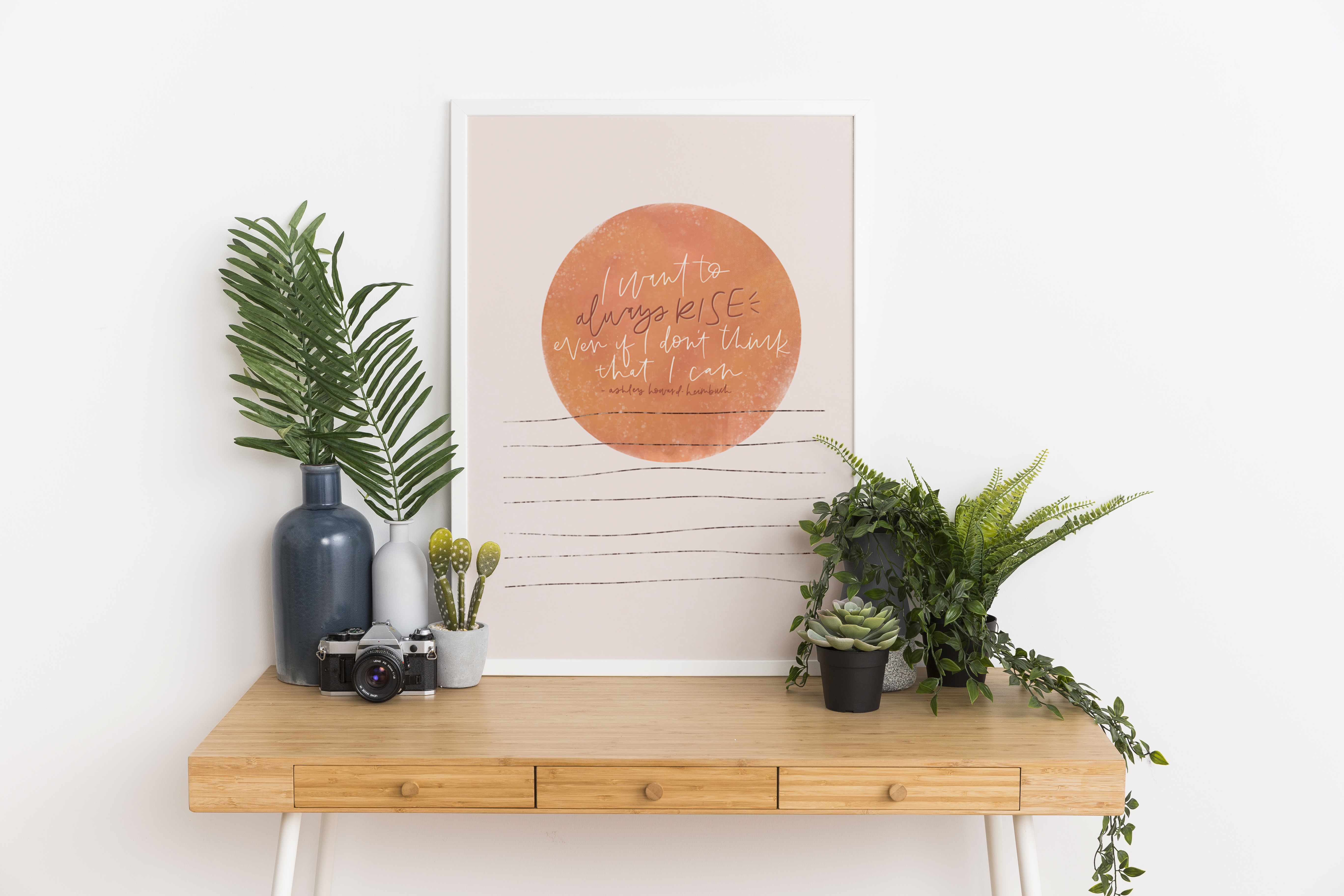